I am trying to use particles in an AR project (using 8th Wall) and have run into a bit of a problem. It seems the particles do some sort of additive blend with the background canvas to make the particles appear inconsistent.

These particles are just using a color map (not a mesh) and are set to alpha blending. The other blend types don’t solve this issue. I have tried a lot of settings with no real success. When the particles appear in front of geometry in the scene, they appear as I expect.

Is there a known workaround for this? It seems similar to this question from a year ago: Particles not renderering on transparent background

I made a quick example (not using 8th Wall) that shows the issue between white and black geometry versus the transparent canvas: 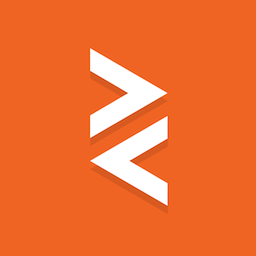 This example shows the problem, but it’s more dramatic in AR, where it combines with whatever color is behind the particle. For instance, the particles look blown out in front of a white surface and as expected in front of a black one.

Thanks for any guidance you can send my way!

Indeed, this seems to be still the case, particles not working over a transparent canvas. I haven’t managed to find a workaround for this.

Could you post this in the engine repo since it seems most likely an engine bug?

Thanks for the quick response (again)!

I reported the issue here: https://github.com/playcanvas/engine/issues/1923