Posting to find people to join your project Please post as much as you can about your project. The more information you can give, the more likely other people would want to join

We recommend the following template that can be copied and pasted: **Project Name:** **Role Required:** **My Role:** **My Previous Projects:** (N/A if none) **Team Size:** **Project Length:** **Compensation:** **Project Description:** Please only use one thread per project and only bu…

Project Name: Herbivore
Role Required: Coder / Mapper
My Role: Designer
My Previous Projects: RockToss, Postman, walters asteroid
Team Size: 2
Project Length: about 6 months
Compensation: maybe some fun, expierence, a big share of nothing
Plattform android, browser
Project Description:
Herbivore is a life simulation without any violance,
grow, eat, build a house, plant a tree, become parrent … and hopefully have some fun while … Herbis have 5 skills (speed, agility, strength, vitaly, brains) and their age. you can train every skill somewhere in the city or by eating healthy food. Every skill has influence of some action the game. For example a high level in brains help you haggeling in the shops and you can plan more complex houses. If you underage are not permited to go into the casino or consume alcohol also. At least there are multiplayer matches in the sport arenas to compet against other player, Some games are for speed or agility or a mix of all of them…
Cause it’s about life after your Herbi grows old it will die, to conserve your improvement you have to find another player to hatch an egg. Both player will get a babyHerbi with a mix of the skills of both parents…

I already made the farm, 5 citys in 5 different regions with 28 shops each. And two sport facilities. There are 3 gender of Herbis with skill system and basic animations…
A day and night circle sycronised with server time and influence on the world.
I use PlayFab as backend with today 167 items and 5 ingame currencys…

If You’re interested to participate in any of the following topics, don’t hesitate DM me

I am a new coder I would love to work for you. (Got half term so I can be online alot)
Mapper? Do you mean like a map designer? 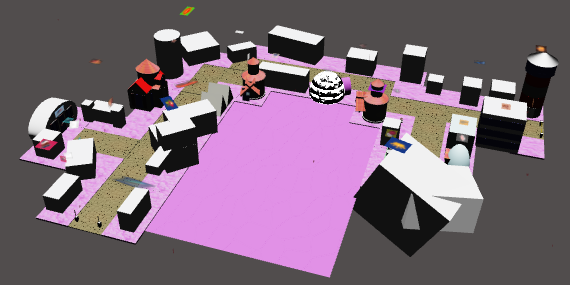 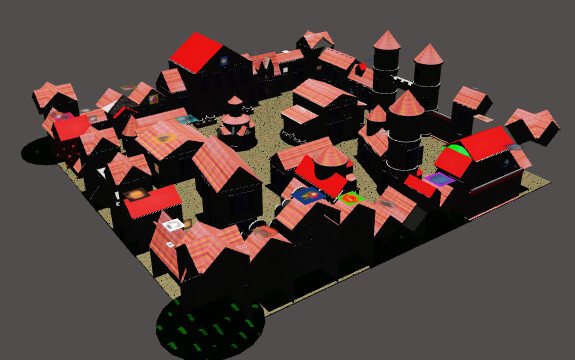 and each city should have it’s own style…