What is the key to making a good game

i am making a shoogter game.
is there any hints

Juice it or lose it:
This is for games in general, be it shooter or RPG. 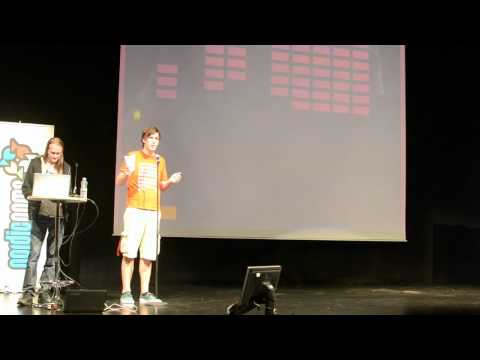 If you’re looking for one specific recommendation, you’ll never find it. Just like any product, great games, are made up of thousands of little things done well. Last year, an io game called mope.io was purchased for over $1m USD by Bill Karamouzis, the founder of Addicting Games. I asked him what he looks for when evaluating games/websites for aquisition, here is what he told me:

Great question… so for us we look for a few things but it really starts with is the game fun. Can we/I play it and enjoy it. Once you get past that I’ll look at things like art and game play. In the case of mope I really like the art style and I like that the game is simply to learn but gets deeper once you get to know it better. Other games like littlebigsnake.com I became a top ranked player and then decided it would be a nice game to expand on. Having a solid community around a game brings that authentic value to it and I like working with developer that love what they have made not just copied whatever game is trending. The small team behind mope really does love the game and community and they might sometimes not always agree on what do to next but they do care and thats very very important.
Outside of the game portion, we wanted a game that we could also introduce to players of our other games like starve.io, devast.io, littlebigsnake.io ect…
For me the two things that stood out about mope was the animals/art and community.

For someone that is new to development in general?

I would say finishing it.

Especially when you’re new to development, it’s very easy to set out with really big ideas that don’t match your skill level. Often, people might set out to make the next big Call of Duty or Fortnite, but the truth is that if you find yourself struggling to make progress with your project and not feeling a sense of progress, it is very easy to give up on it. When you feel like you’re working with nothing but hammers when you really need a screwdriver, it’s very very frustrating.

My advice to you would be to make something very small and generally fun, but finish it. Remember that the very first video games ever made were not first person shooters. They were very simple games that people still payed hundreds of dollars to play in their own homes. The first modern FPS as we know it didn’t exist for years after developers understanding and tools that they had to work with improved significantly.

I would recommend Yahtzee’s Dev Diary as something to watch as he goes over some really simple design concepts that make it easy to break a game project into manageable chunks and ideas to work with. Here is the intro and the first video of the series: 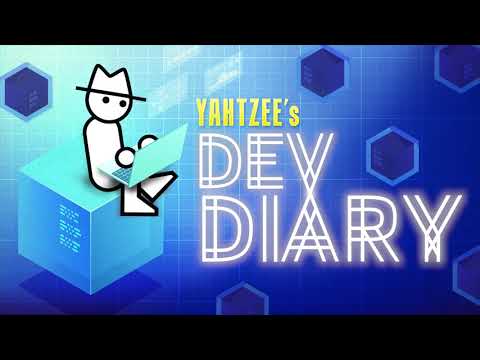 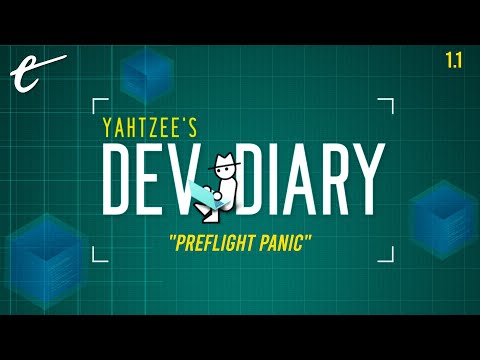 I hope this is helpful.

@Saad_Haider That is one of my favorite gamedev videos of all time!

I can’t watch YouTube, m mom will not let me

But wow that is some good advice

Escapist Magazine also hosts this series on their website:

Yahtzee Croshaw challenges himself to make 12 games in 12 months. Can he do it? Watch the full series now.