Hello - first time post here so greetings to all.

I am trying to learn how to use PlayCanvas to make a 2D game and am trying to understand how sprites work. I’ve two quick questions: 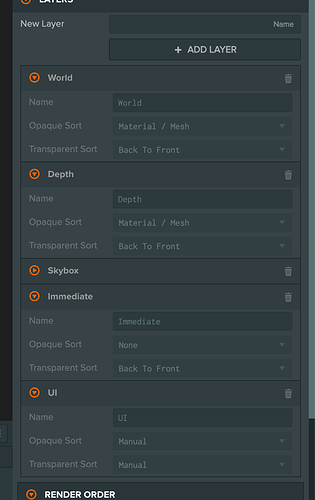 I would recommend creating your own layer for (eg 2D World) and changing the sort order to be manual.

Thanks yaustar, that makes sense now. I appreciated your help.