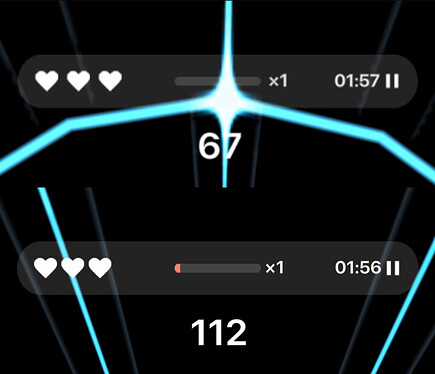 So, I was wondering if there is any way to get the UI layer to render on a seperate canvas at a higher resolution so that I can have a nice crisp UI, while not suffering performance issues by rendering the 3d stuff at super high resolutions?
If not, this would be a super nice feature to have. as the in-game graphics rendering at a low resolution are hardly noticeable, but the low res UI sticks out like a sore thumb

I think this will get you in the right direction:
https://developer.playcanvas.com/en/user-manual/optimization/runtime-devicepixelratio/

Lastly there’s a tutorial on how to render stuff in the world in a different resolution than the UI: Resolution Scaling | Learn PlayCanvas

I hope this is helpful!

That last example is exactly what I was looking for!