An in-editor compiler, bundler and package manager for the PlayCanvas editor that adds support for ES Modules, JSX plus all the usual features of modern web tooling . 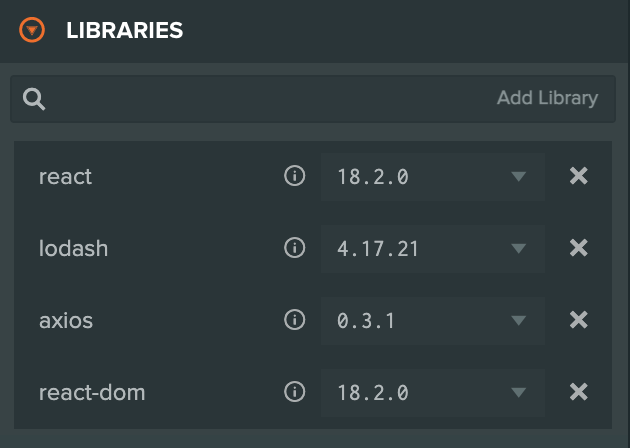 PlayBuild is built around a compiler/bundler which concatenates and optionally minifies your projects code. This can result in faster start up times due to smaller files and less network overhead. It’ll also remove any dead code you don’t use to keep your builds as light as possible

You can also configure the bundler depending on your needs. It features a many of the options found in WebPack and Esbuild such as minification and tree-shaking.

Although you can use TypeScript in your PlayBuild projects and it will compile correctly, the code editor used in PlayCanvas is not (yet) configured to handle typescript files. See the docs for more information.

This is great stuff. Will it be officially supported in the future?

PCPM has now been rebranded as PlayBuild, which is a little easier to use. Most references have been updated, but there still exist a few legacy instances that refer to older pcpm package.