Normally I would create an issue in both the PCUI and PCUI-Graph reposiories on Github.
But I wanted to double-check if this is potentially a build fail on the PlayCanvas developers side.

CDN and build generator sites such as Skypack https://cdn.skypack.dev/ fail to compile/build the PCUI framework and in doing also fails PCUI-Graph which is also built off of said PCUI framework.

I do not believe this is the site’s fault but I would like a second opinion before I create some repo issues.

Finally, I apologize in advance if I accidentally insult anyone’s feelings.
But unfortunately both frameworks have poor package-scores, meaning their build setups are structured to compile properly.

It is interesting because for example PCUI-Observer seems to have a good score.
But strangely there are two official build links on that site, one with a good score and the other with a lower score.

I’ve done completely fresh pulls from the repos and built from scratch. All built successfully on Mac 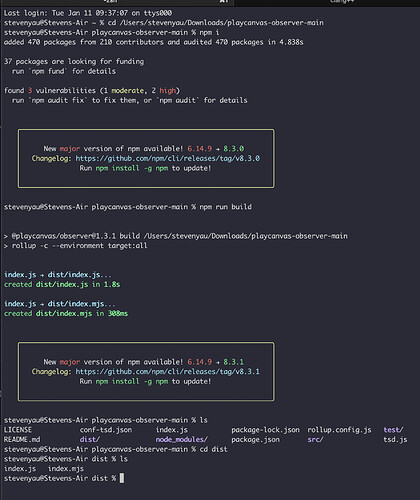 Would you mind taking a look at my CodePen if you have a moment?
https://codepen.io/RandomPanda/pen/ExwrPqB

I am using the code-snippets from the PCUI React section.
Please note that I have already setup basic React modules.
But the PCUI modules/PCUI React components are not found.
https://playcanvas.github.io/pcui/react/

Currently I am unsure if this is a SkyPack error, as I get errors that are relatively unclear to me but may seem clear to others such as you.

Perhaps it is because the “exports” destinations are not stated in the package.json for PCUI? 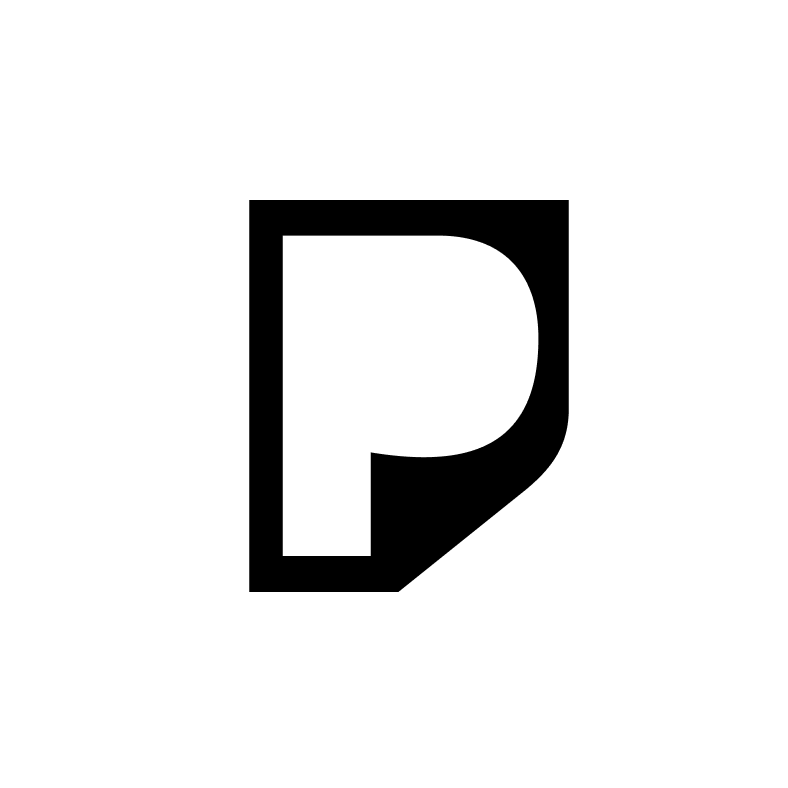 For some reason, Skypack cannot compile Pages.js because the src directory is not part of the distributed npm package. Here is the error...

Even places such as https://www.jsdelivr.com/ fail to build the PCUI from source.
Their PCUI link: @playcanvas/pcui CDN by jsDelivr - A CDN for npm and GitHub

Unfortunately, outside of the way we support and use it, we can’t really be going round debugging how to make it work the multiple NPM delivery mechanisms/services that exist.

Please do file a ticket and maybe during some downtime we could take a quick look but I wouldn’t expect a quick resolution to it.

Sorry to bump/ping this thread again. But I am positive this is the issue with the remote building of the PCUI package. Perhaps @Elliott could confirm this hypothesis?

Which it does here: https://github.com/playcanvas/playcanvas-observer/blob/main/package.json#L15
Again, the PCUI package.json is missing this small; but apparently critical argument(s). 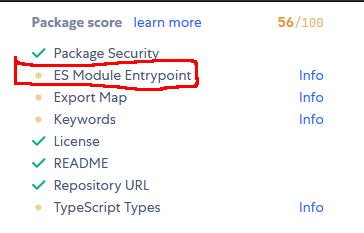