we’ve launched a mobile game for adidas football fully built in WebGL using PlayCanvas. It’s optimized and best playable on a mobile device, so check it out: adidas.dfb-jersey.com 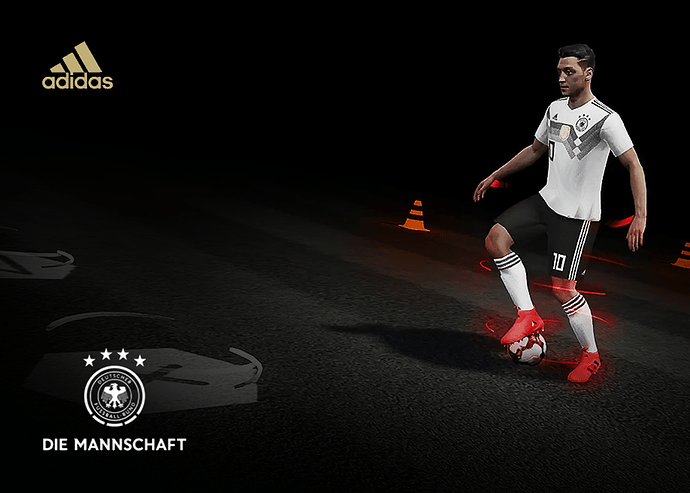 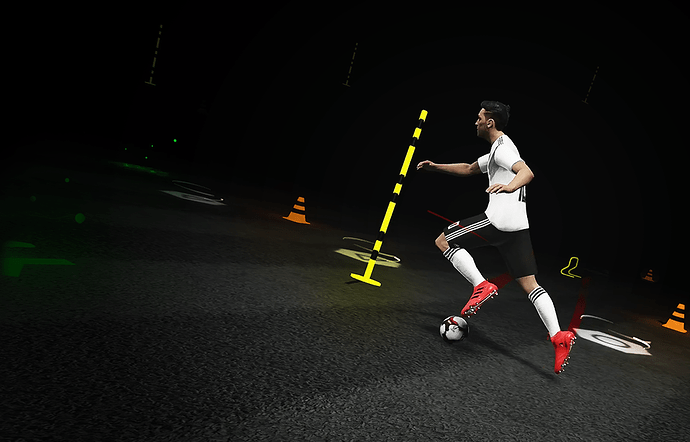 In November 2017 adidas has revealed the new German home kit for the 2018 FIFA World Cup. Promoting the new jersey, we launched a mobile game fully built in WebGL.

Instagram Users in Germany were able to access the game by swiping up on the adidas Instagram Ad, which will appear between Instagram Stories. The game seamlessly starts with Mesut Oezil dribbling through a minimalistic designed 3D scenery. The aim is to move around different obstacles and create simultaneously breathtaking feints and skills. Using Bullet time while creating new moves, the new jersey is additionally highlighted. Users can challenge friends for the top score, which they can brag about on social media. The game was built using HTML5 and WebGL, the key objective was to create a simple mobile game mechanic, which wouldn’t require loads of gameplay controls. 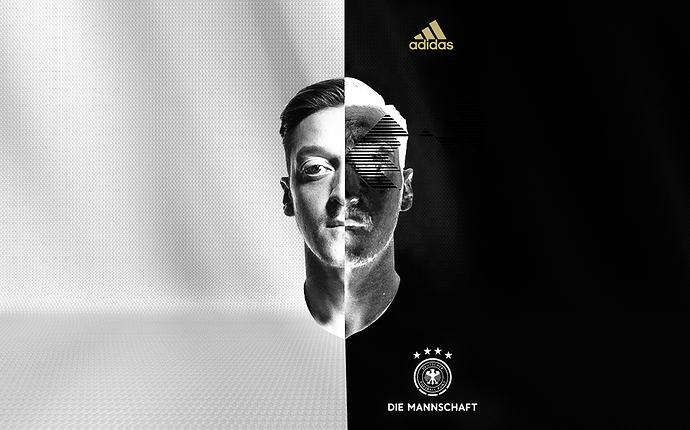 the development took us 4 weeks in total but of course we did some research upfront.

Hi, it seems to be a great work.
The link to your experienc is not working. Can you updated it?
Best regards,