My journey with my illustrations coming to life in VR ;)

I PUT IT IN VR! Now there are obviously clipping since it was meant to be 2d originally... but now... NOW I want to explore VR :) @playcanvas #webvr #webxr #oculus #vr pic.twitter.com/wUN0Y0mdJY

I have a question for you all!

When dealing with sprites vs alpha’d textures. I notice with Sprites it’s soooo clean and crisp. Perfect if you will to what I’d imagine it would look like in 3D. But then when I create a 3d texture with alpha, it’s not so great. It leaves grey/whitish fringes on the edges.

Is it possible to apply the same level of clean fidelity to a 3d alpha’d texture as you’d see from a sprite, or is there some different math going on.

Would need an example to be sure. Could you setup a small public project showing the difference please?

is it perhaps the case of having vs not having mipmaps on the texture?

@Robotpencil if you would like to mimic sprites using the standard material make sure to use the emissive map for your texture, and if required disable lighting as well.

I haven’t tried that lol I’m making a test map now to view. If I solve it, I’ll respond quicky. Give me a second friends

I think I found the issue.

It appears to be Alpha Coverage doing this. As seen below of me toggling it off and on. Do to the fact I am using Sprites with 3d meshes and using UI layer (To get the sorting done well) I got some inconsistencies. This simply is just a workflow issue I can fix on my own. Here are is the example of toggling.

And with some further investigation and proof that this is more of a workflow issue I simply sorted the Render Layers to see if I can have the best of both worlds and yep. I can

Thanks yall for pushing me to set up the scene to share, because I saw the inconsistency immediately and it made me dig further! Cheers!

I have another question! About Sorting! So using something like the UI layer, I can create sorting groups. But I’m curious if you can do something similar in the World layer. I have found a work around but let me show you the issue first, below is an example of the sorting issue when both assets are on the same Layer. (World Layer)

The biggest solve is obvious. Make a World2 layer to act as the background, but then I get weird sorting issues that way to. The first example is how it solves the issue, the second example shows if it is behind it, it will create the problem I had earlier. But the simple answer to this is, again it’s a workflow solve. Just know what’s in the BG and what’s not and sort accordingly. But with that said, is there any other solution? Because there can be scenarios that if I begin to move/animate things in and out, these issues will reveal themselves. I’m not to worried about it, I feel i got a good solve. Just curious of your thoughts. Examples below.
No sorting Issues

Have you tried adjusting Alpha Test? 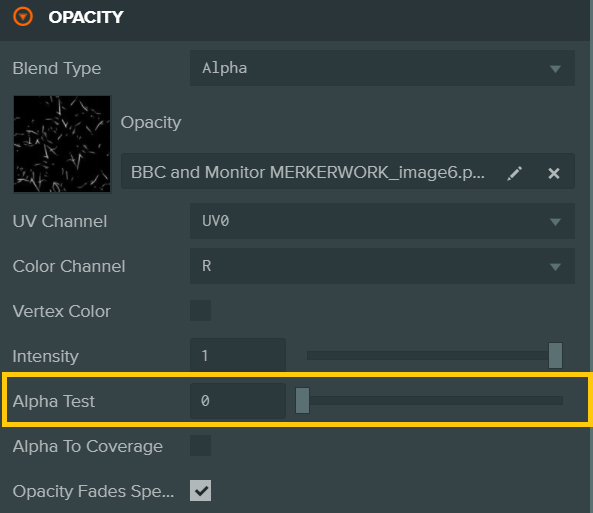 Bump that value up to an alpha value for which fragments with alpha below that value will be discarded and not written to the frame buffer.

I tried it @will and it’s jittery. No worries I have my work arounds.

I made a few projects found on my site in the VR drop down! 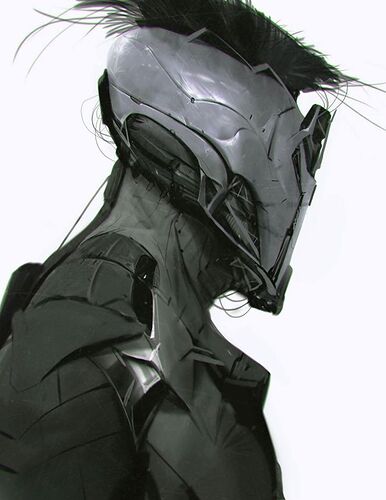 The Art/Tutorials of Anthony Jones