I’ve been wanting to add grass foliage for the longest time though I haven’t stumbled across any decent examples. I tried my best to follow this thread as much as possible.

Below is the progress of my grass implementation, fairly basic with billboards for camera follow: 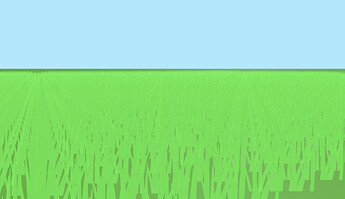 The problem is trying to instantiate more than 100x100 tiles so the entire terrain is covered. 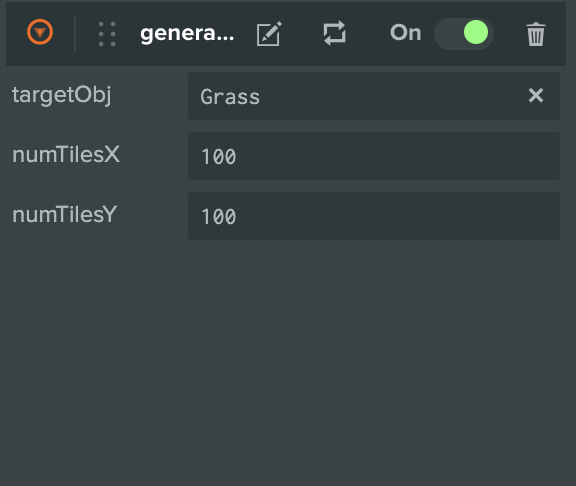 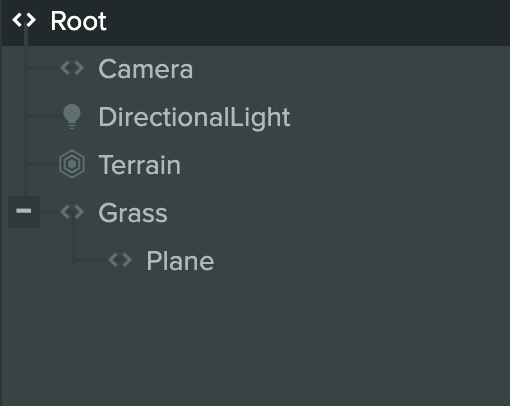 I even attempted Batch Groups yet the project still struggles to load when the tiling is more than 100x100. The grass instancing will be restricted based on a device’s performance.

Is there a more efficient way to cover the entire Terrrain plane with grass entities?

The transparency is what usually kills it.

I would model the blades of grass so it’s a mesh rather than a texture and use hardware instances instead.

Okay, I’ll try this out