Hi guys!
I wonder if it’s possible/you have in plans to implement CPU and GPU frame time stats as independent API? Something like this.app.graphicsDevice.lastGPUFrameTime and this.app.graphicsDevice.lastCPUFrameTime (in the similar way as ministats widget does, but without GUI)? That would be extremely useful: some projects have a lot of rendering stuff and thus heavy GPU load - so the developer could use that GPU frame time to decrease renderer resolution dynamically and get huge performance boost.
Other include many physical bodies and mostly load CPU, so no need to make the visual quality worse and instead the app may consider to disable some rigidbodies etc…

That would help us to detect a bottleneck for each particular end user device (either CPU or GPU) and adjust projects’s performance dynamically based on this info.

It’s definitely something we can consider. Can you please open an issue here: 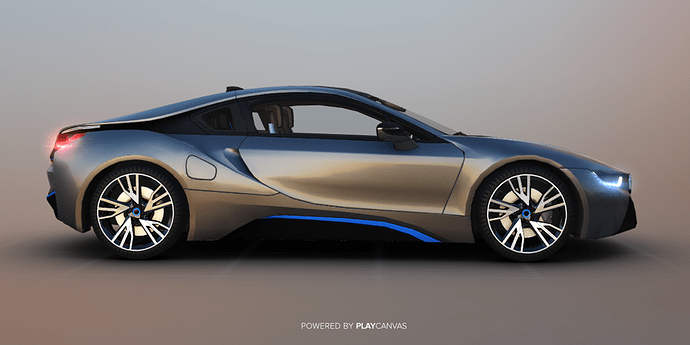 But note that if we expose gpu timer, it wont be available on all platforms - specifically iOS doesn’t expose it, but there could be other browsers.