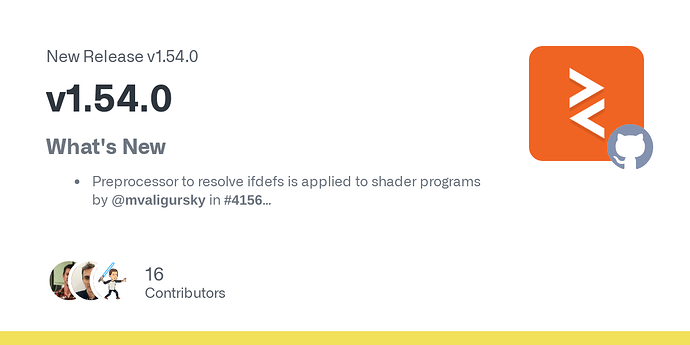 New features and changes include: 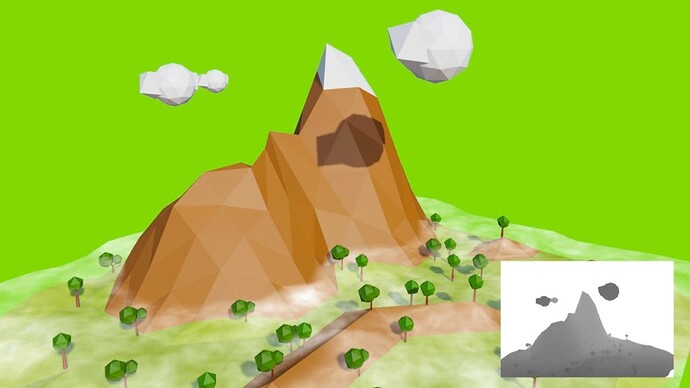 This release is scheduled to be made ‘Current’ in the Editor on the 15th June at the earliest.

To test with your app with the release before then, go to Project Settings → Engine Version, change the version and Launch!

Let us know your feedback here!

nice! what are some features in the next update to the engine???

not this update, but the one after this 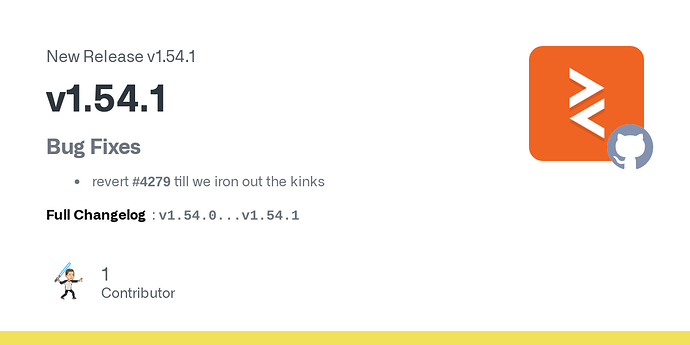 Any estimates when v1.54.1 will be added to the editor?

Busy with it now so probably within the next hour.

Great job, thanks! Is it planned to expose the fitMode to the properties in the editor?

Yes, this should take place sometimes next week.